Seattle continues to be a sought after city to relocate to, attracting Apartment and Retail/Office investors.  Vacancy rates remaining under 4% for more than 3 years while average rent has increased by 30%. The median income downtown is reported to be $70-$80K a year. 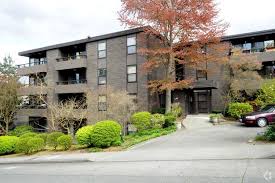 Prominent corner location adjacent Magnolia Manor Park and P-patch. Large units and VIEWS. The buildings have “good bones” and have been well maintained. 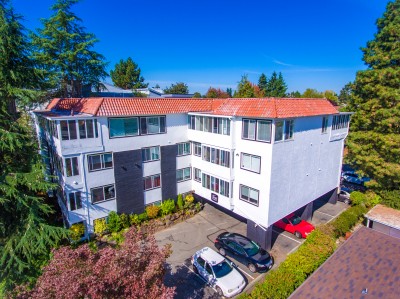 For more information on our highlighted properties, please call them  or click on the agents name to be taken to their website.

Submit your questions or loan proposal

We are Commercial Mortgage Brokers who are revolutionizing the finance industry with our unique bidding process, streamlined application system and documentation process.  We handle 100% of the loan process for our customers; from acquiring multiple bids to processing and closing the loan.